The Company was incorporated in New York State in 1951. At that time, it was an allied corporation of E & M Enterprises, Inc., a special machine manufacturer. The majority owner of E & M was Mr. Arthur McDonald. At that time Van G. Hungerford was sales manager of E & M. The stockholders of SigmaMotor were all employees or associates of E & M.

E & M was a contract manufacturer and SigmaMotor was devised to develop a product line to compliment the jobbing nature of E & M. The initial product was a type of peristaltic or tubing pump which had been developed and patented by Ernest R. Cornell, a DuPont engineer. The pump was to be manufactured and sold under a license from Mr. Cornell. Since Mr. Hungerford was in charge of sales, the development of the product line came under his jurisdiction. The first application came in the general-purpose laboratory field.

There were several problems inherent in this arrangement, besides the normal difficulties in marketing a new product. The chief one was the fact that E & M was growing rapidly, and all the people involved were overextended at E & M, leaving very little time for the development of the pump line.

However, in spite of the lack of attention, sales did grow slowly over the next year or two. The original pump was redesigned, and several different models were made.

In 1953, Mr. Hungerford received two phone calls that changed the direction of the Company. The first was from Dr. C. Walton Lillehei of the University of Minnesota, requesting help in adapting a standard laboratory pump into a more suitable unit for his use as a blood pump in open heart surgery. We immediately went to Minnesota and observed his fourth cross circulation operation.

The technique was a break through in open heart surgery. Since there were no artificial oxygenators then available Dr. Lillehei used a donor to provide the oxygenation of the blood of the patient during the open heart procedure. Prior to World War II there had been no successful attempts to operate in or on the heart. During the war, however, a few young surgeons successfully repaired a few heart wounds. If the procedure could be completed in four minutes or under there was a chance of patient survival. 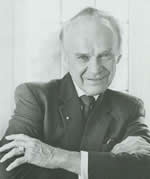 After the war there were various attempts to operate on the heart and to increase the amount of time that was available for surgery before brain damage occurred. In spite of the various attempted methods the chances of patient survival were minimal.

Dr. Lillehei’s cross circulation method gave promise of becoming a viable procedure with acceptable survival rate. The first patients were children with Congenital Septal Defects. The donor was usually a parent with compatible blood type. A pump was used to move the blood from the donor to the patient, and then return the blood to the donor through another tube. The SigmaMotor pump was selected because two tubes could be pumped in the same unit. There were many problems involved. The chief one being the fact that the two lines were not absolutely identical in route and over a period of time an imbalance built up in both donor and patient.

We immediately tried to develop units to overcome the imbalance and other problems as they occurred. Over a period of years, we had four basic model changes and numerous modifications. During the period from 1953 to 1966 or 1967 we sold about 2700 heart pumps and worked with almost all of the open-heart surgery teams of that era. 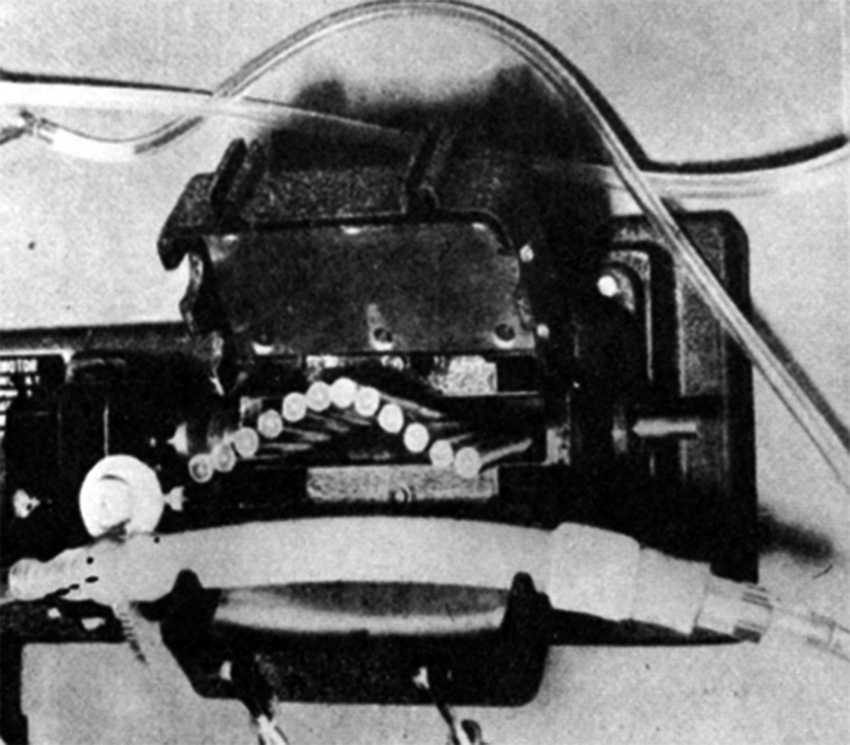 The second phone call was from Dr. Whilham Koiff of the Cleveland Clinic. He is credited with the invention and development of the artificial kidney. Dr. Koiff was also trying to use a laboratory pump to move blood in his dialysis machine. His problems were not as acute as those of Dr. Lillehei but they did require a more accurate flow control. We worked with him through several modifications and evolved an effective blood pump for the kidney machine. About this time, Dr. Koiff licensed the production and sale of the unit to Baxter-Travenol and we eventually sold almost 5,000 units for use on kidney machines.

Through this association we developed a long-standing relationship with the artificial organ division of Travenol. SigmaMotor enjoyed many years of providing various types of equipment to them.

As the glamour of open-heart surgery and kidney dialysis grew, many companies became interested and eventually the competition became acute. At one point there were almost as many companies manufacturing open heart machines as there were annual unit sales and the market was saturated.

Some of the open-heart teams that had been formed became interested in using general technique in the chemotherapy field. It was thought that much higher levels of toxic materials could be applied to tumors if the organ or extremity could be isolated and supported by a smaller heart lung machine. We developed the first of the tumor perfusion machines in conjunction with the team from Tulane University headed by Dr. Oscar Creech. While we made and sold about 100 machines over the next few years, the technique never lived up to its original promise.

Concurrently with the above developments, however, an interest was growing in bedside infusion pumps. The original interest revolved around the need for controlled infusion during and after surgery. Our first infusion pumps were designed for use in operating rooms and intensive care units. As the usage spread from the OR and ICU to bedside the infusion pumps became much more complicated, the market much broader and intense complications developed. The first of the pumps designed for infusion were shipping in 1961 and several major redesigns were done through the years. Thousands of infusion pumps were sold, first by SigmaMotor, then Sigma Inc., and now Smith and Nephew. 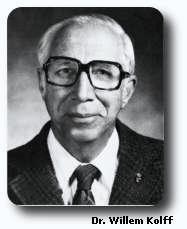 About 1965, we began hearing of the problems being experienced with a spring driven portable pump which had just come on the market. We thought a battery driven pump would be a better approach and developed the ML line.

These were small flow chemotherapy pumps designed to be worn on a harness for continuous infusion at low rates. The first of these were shipped in 1965. After a few years of mediocre sales, the marketing of these unites was spun off to Cormed Inc., headed by Gerald Hilger, a longtime employee of SigmaMotor. Under his ownership, sales were expanded tremendously, and the company was sold to C.R. Bard Inc.

While the medical applications of our pumps were being developed, we had not neglected the laboratory field which continued to be the foundation of our business. New models were developed, and new applications pursued.

In 1967 we discovered that a few of our laboratory pumps were being used to obtain samples from waterways and sewers for pollution analysis. We felt this was an ideal new use for tubing pumps and proceeded to develop a small line of pollution sampling units. The first of these was shipped in 1968. Today American Sigma Inc. headed by William Hungerford is the second largest supplier of pollution sampling equipment in the world.

In conclusion, a brief word on the recent developments of the Company may be appropriate. After college, both my sons, Roger and William came to work for SigmaMotor. Both were interested in primarily in marketing. Both became salesmen. Over a period of five or six years Roger took over the medical part of the company and Bill took the industrial and pollution areas. Since I was approaching retirement age I was concerned about succession. I was convinced that neither one would be happy working for the other. After considerable thought and discussion, we decided to do a double spin off. Fortunately, both parts of the company were about equal, so an equitable result was accomplished. In the ensuing five or six years both parts have grown tremendously. Roger chose to sell to Smith & Nephew, but Bill is continuing to operate and will be building a new plant in Medina this year.

Since neither of the boys needed or wanted the machine shop, I kept it and we are now operating as a jobbing machine shop. We are one of the suppliers of Smith & Nephew.

Fill out the form below and we will respond as soon as possible, If you need immediate assistance, please feel free to call us at 716.735.3115.